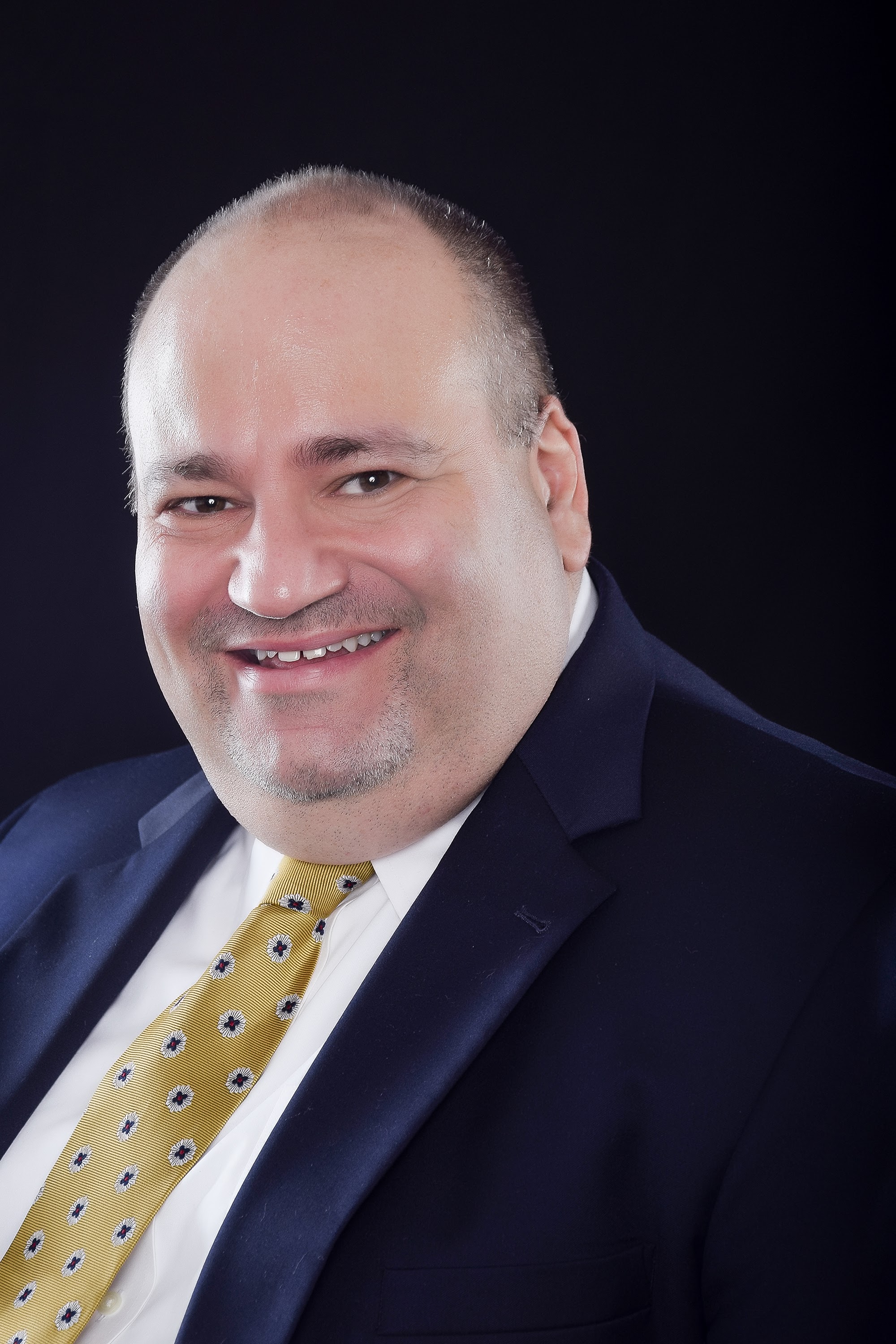 
Marc Shiman claims the title of an African Entrepreneurship Evangelist, as he has a passion for backing Africa's leading change makers and risk takers. He is currently the Chief of Party of USAID’s East Africa Trade and Investment Hub, based in Nairobi. He has led international development projects in Africa, The Middle East and Former Soviet Republics to reduce seasonal conflict, to build capacity of governments recovering from war, to design large scale educational activities, to reduce the obstacles and "red tape" that inhibit private sector growth, and strengthen the capacity of farmers and the businesses that process their outputs into food.

In 2011 he returned to Africa, the continent in which he got his start in international development, and focused on Economic Growth, particularly helping the private sector find the finance needed to grow and be competitive internationally. He believes that entrepreneurship has the potential to revolutionize health care delivery, transform education for the poor, improve lives through better nutrition, and save lives by reducing conflict