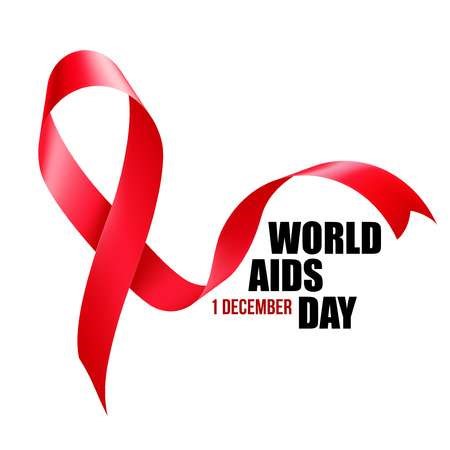 Tomorrow, 1st December 2018, marks World Aids Day, a day that rallies support for people worldwide to unite in the fight against HIV. It commemorates those who have died from AIDS-related illnesses and to show support for people living with the disease.

Around the world it is estimated that 36.9 million people are living with HIV/AIDS, of these 21.7 million were receiving antiretroviral treatment by the end of 2017.

According to World Health Organisation, 25.7 % of people living with HIV/AIDS are in Africa, the region with the highest prevalence. This is followed by South-East Asia with 3.5% of cases

In 2014, UNAIDS and its partners set the 90-90-90 targets, aiming to diagnose 90% of HIV positive people, have 90% of infected people receiving antiretroviral treatment and achieve viral suppression for 90% of people by 2020.

Recent reports have warned that significant progress still needs to be made in order to achieve these goals.

Each year 1 million people die because they do not know they have HIV and aren’t receiving treatment, or have started it too late.

The UN Children’s Fund (UNICEF) recently reported that about 30 adolescents are infected with HIV every hour due to poverty, lack of testing services and forced sexual acts. Of the 30 infected adolescents, roughly two thirds were girls.

Similarly, WHO highlights that every minute a girl aged between 15 and 24 is infected with HIV in sub-Saharan Africa.

Outside of sub-Saharan Africa around 75% of new infections occur among sex workers; men who have sex with men; people who inject drugs; transgender people; prisoners; and the sexual partners of these groups.

“We need to make girls and women secure enough economically that they don’t have to turn to sex work.”

“We need to make sure they have the right information about how HIV is transmitted and how to protect themselves.”

Of those living with HIV/AIDS, one in four people do not know they are infected.

This year’s World Aids Day campaign is #KnowYourStatus. It urges people to know their HIV infection status through testing and calls for policy makers to promote a “health for all” agenda.

World Aids Day was founded in 1988 and marks the first ever global health day. This day reminds the public and government that HIV is still prevalent and there is a continuous need to increase awareness, improve education, raise money and fight prejudice.